When the ExoLab-9 flight samples returned to Earth from the International Space Station (ISS) on October 1, the post-flight investigation led by biosciences researchers at the Lawrence Berkeley Laboratory unveiled an amazing scientific journey with some unexpected results.

What are those? How did they get there? 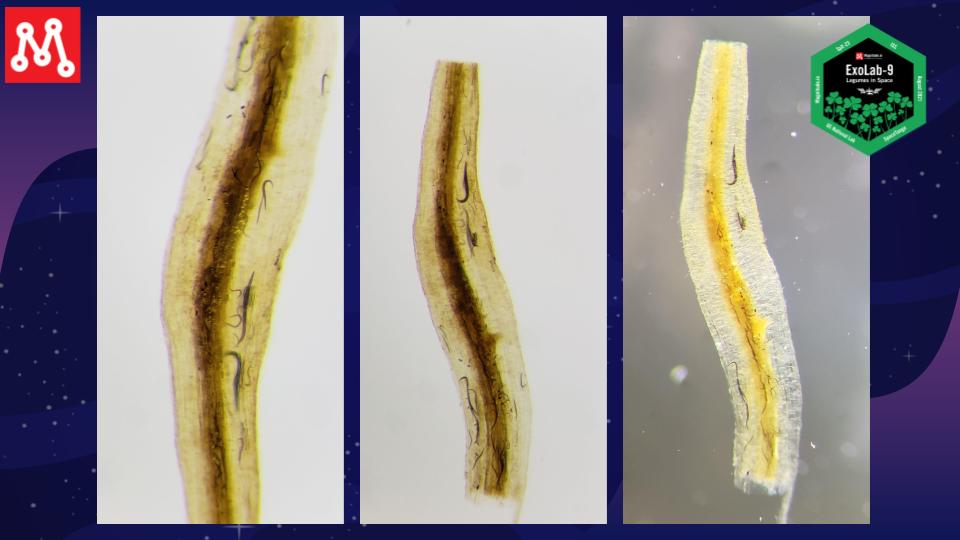 Yet, again, we were reminded that science has a way of surprising us, and organism interaction is extremely complex. In this case, we picked up some microscopic hitchhikers who took a ride to space with our clover seeds and Rhizobia bacteria.

Recall that our science mission goal for ExoLab-9 was to examine the stress of spaceflight on the symbiotic relationship between red clover and Rhizobia bacteria. Based on the images taken while on the ISS, we were optimistic about the root surface anomalies on several of the seedlings, particularly in tube 2.

However, when those roots were stained, embedded in resin, and viewed under the microscope, we saw nematodes, or roundworms, instead of nodules. After consulting with several nematode experts and conducting additional research, we have concluded that these are parasitic in nature, which induced a stress response in the plants that would have inhibited nodulation.

Join us Legumes in Space LIVE on Wednesday, January 19 at 7:30pm Eastern/ 4:30pm Pacific via the Magnitude.io YouTube channel to discuss the ExoLab-9 post-flight analysis.

In this event, we will review the post-flight findings from ExoLab-9. The session will be recorded for those who are unable to attend live. Students are welcome to join. 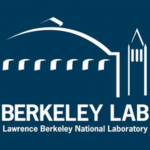 Thanks to the Berkeley Lab researchers, we have phenomenal images and video using extraordinary research technology and equipment. You will not want to miss this opportunity to see our clover roots through hard X-ray tomography scans. We’ll also discuss the interactions of nematodes with plants and the implications for future missions, planetary protection, and agriculture on Earth and in space.

Planning a Mission for Change

The results from the ExoLab missions 8 and 9 inspire us to continue investigating the relationships of legume plants, microorganisms, and the biogeochemical cycles, which are crucial to sustaining life on Earth. The research goes on with ground trials for ExoLab-10 beginning in March. You and your students can help determine mission protocols and actively participate in designing our next mission to the ISS this fall as we investigate climate change and the power of plants to sequester carbon.

We look forward to collaborating with you on January 19 during the Legumes in Space LIVE event. Be part of our research team as we explore solving big challenges on Earth while inspiring students through the wonder of space.