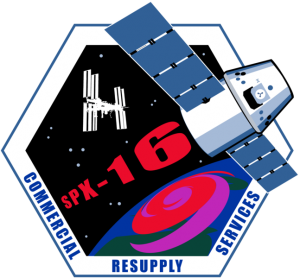 MW Sci 4 Cheers on the Launch of SpaceX 16

After a 1-day slip, due to moldy mouse food (but that’s another story), MWSci4 has an experiment in space. On Wednesday, December 5, 2018, at 18:16:18 UTC, SpaceX 16 launched successfully from Cape Canaveral Florida. Our 4th Grade Scientists watched and cheered on each phase of the launch at a class Launch Party. While all rocket launches are fun, this one was particularly special, as we are working with an experiment that is now headed on a two-day trip to the International Space Station. 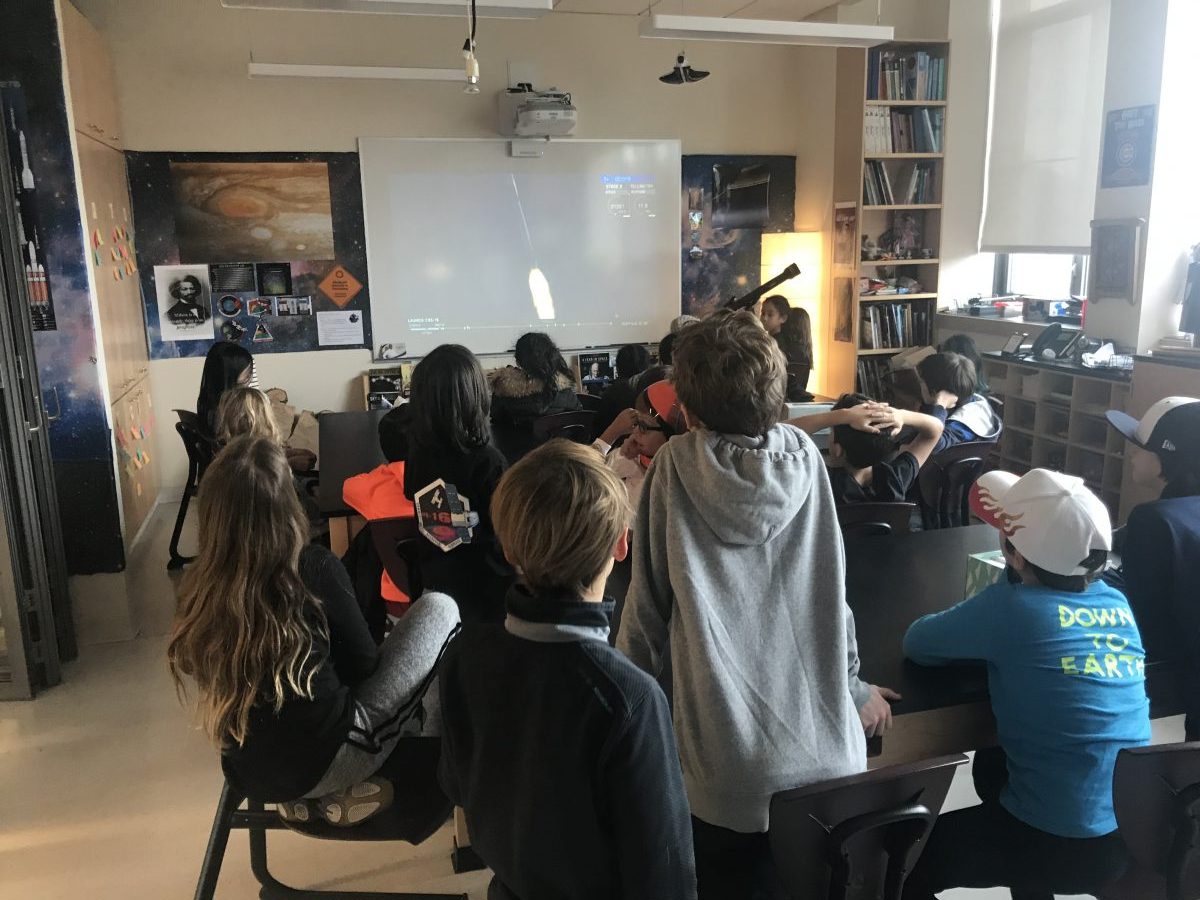 Working with the Center for the Advancement of Science in Space (CASIS) and Magnitude.io, MWSci4 is one of about 100 classrooms in a network running ground analogs of an experiment studying the effects of microgravity on germination and seedling growth. Each classroom in the network has an exact duplicate of the lab on orbit. Through a web portal, students are able to compare the growth of their plants and classroom environmental conditions with the other classes as well as the ISS. 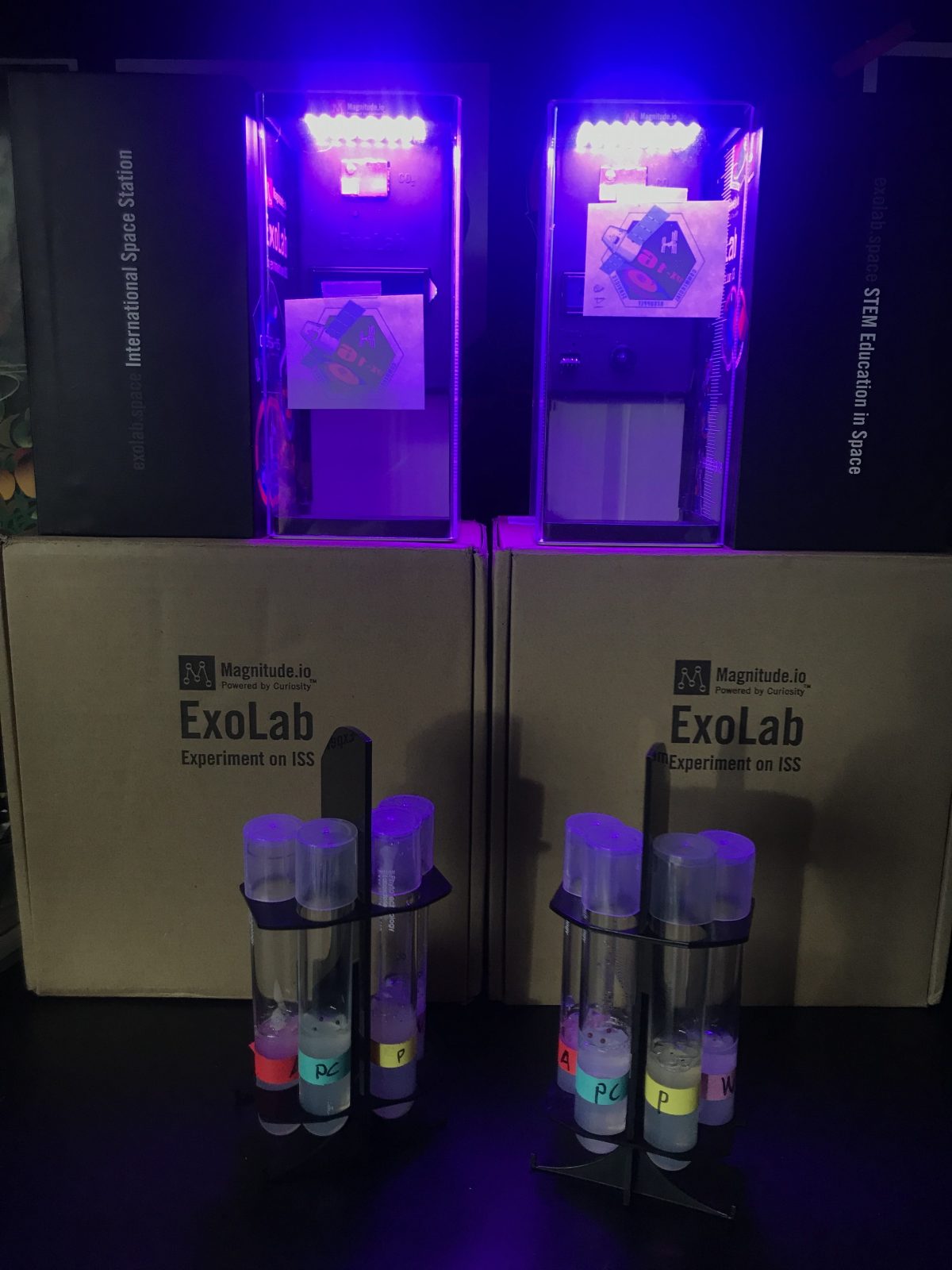 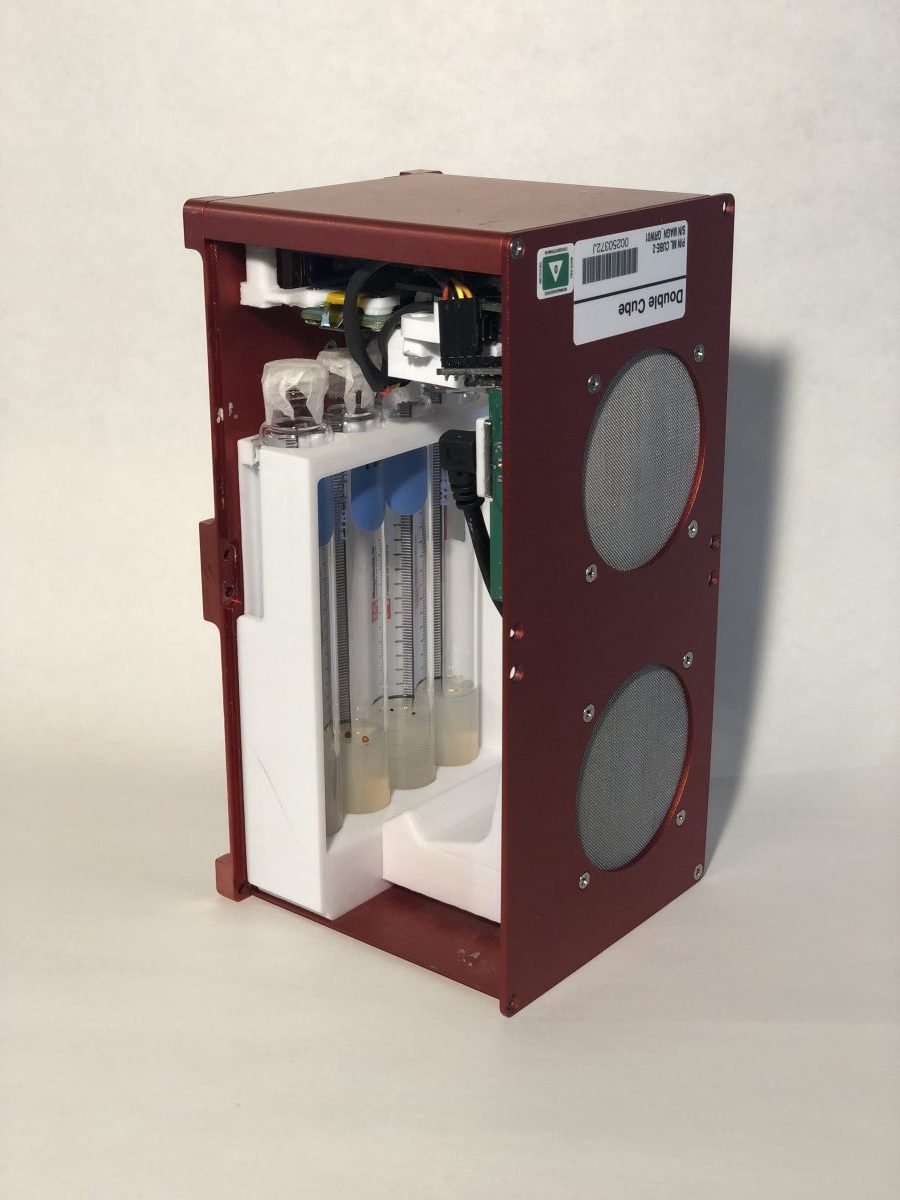 The experiment will run for the next five weeks when the Dragon capsule will return the orbital ExoLab back to Earth. You can follow our research on Twitter @mwmathsci. 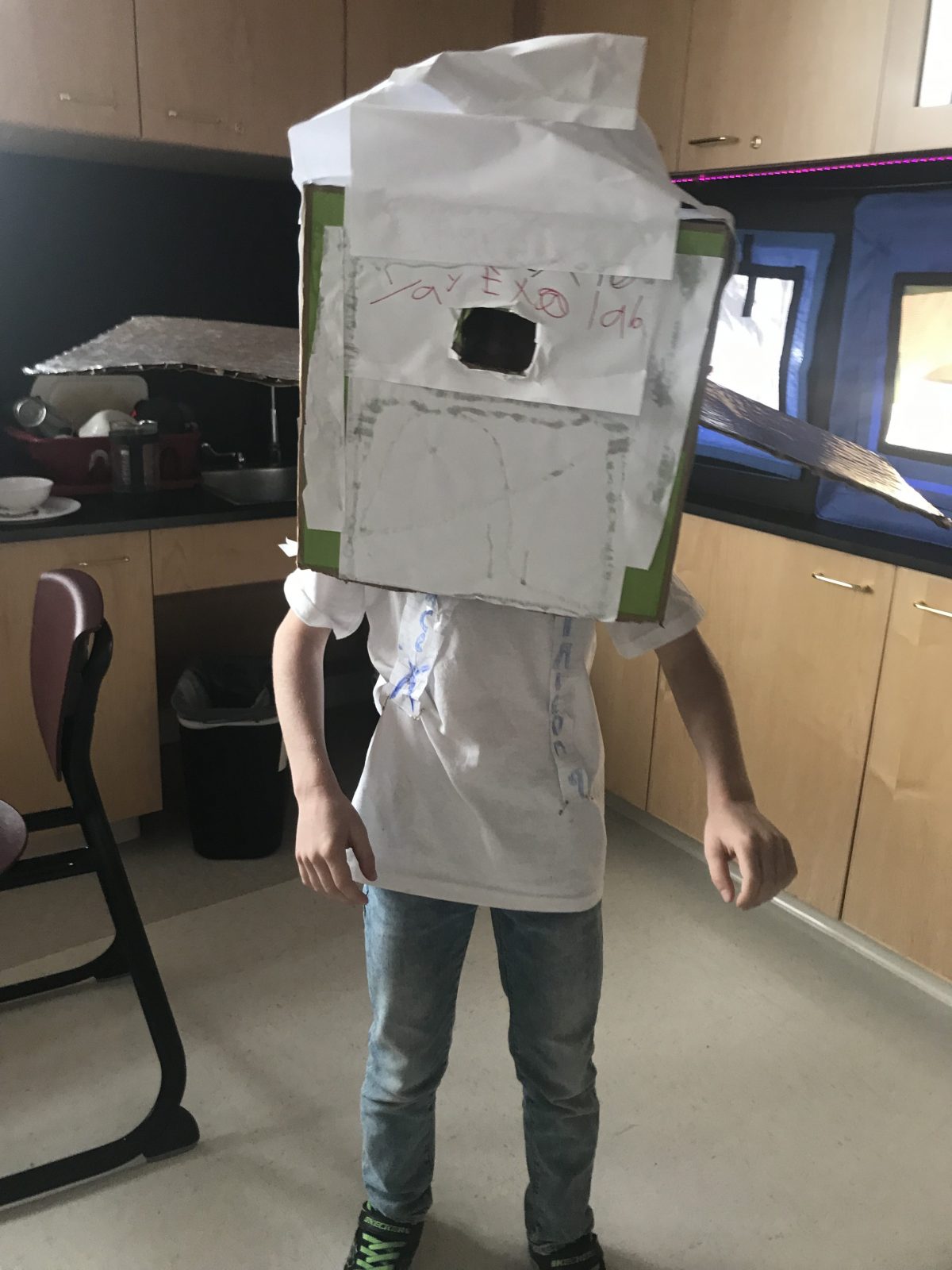