Magnitude.io CEO Ted Tagami announced today that ExoLab-8 returned from the International Space Station (ISS) on Sunday, May 2 on board the historic Crew-1 SpaceX Dragon after connecting more that 4,000 students with a hands-on transdisciplinary experience.

The ExoLab-8 mission operated aboard the International Space Station for 51 days. Using the Magnitude Classroom for a virtual field trip to the ISS, mission participants from twelve countries engaged in science, technology, engineering, art, and math (STEAM) project-based learning in an authentic research experiment. Mission participants, including students of all ages, from K to Gray, studied plants on Earth while specimens grew in microgravity.

Based on the success of ExoLab-8, Tagami announced that Magnitude.io’s 9th mission to the ISS will launch aboard the SpaceX-23 cargo resupply mission on August 18, 2021. Replicating the science focused on legume root nodulation with red clover, Magnitude.io aims to add to the body of research for food crop production for long duration missions beyond Earth as well as an investigation into sustainable agricultural possibilities with a world confronting climate change.

Tagami remarked, “We connect students globally via our orbital classroom. While the pandemic disrupted many learning experiences, our students will remember 2021 as the year that they went to space. Our virtual field trip with the humble little clover seeds opens up the universe of possibilities through authentic research. Experiences matter in students’ academic journey, and the ExoLab-9 mission launching 100 days from now will give even more students opportunities to investigate transdisciplinary careers needed in the coming decade and beyond.”

As a demonstration project, the science goal of the ExoLab-8 mission focused on achieving root nodulation on the legume red clover by nitrogen-fixing Rhizobia bacteria for the first time in the microgravity environment of the ISS. Within an autonomous 4U Space Tango CubeLab that monitored and managed the experiment, environmental data and imaging were transmitted from orbit to ExoLab networked classrooms, science centers, libraries, and museums around the world. Schools around the world still have an opportunity to register for the next mission at https://magnitude.io/.

In collaboration with Space Tango, a company enabling R&D and manufacturing in space, and the ISS U.S. National Laboratory’s Space Station Explorers, Magnitude.io’s award-winning ExoLab dramatically extends reach to enable student participation in a space mission at a fraction of the typical cost. ExoLab-8 is Magnitude.io’s eighth mission to the ISS with Space Tango, beginning with ExoLab-1 in February 2017. As a founding member of the Space Station Explorers consortium of the US ISS National Lab, Magnitude.io is a leader in offering stellar STEAM experiences through engaging and fun project-based learning experiences for students of all ages. 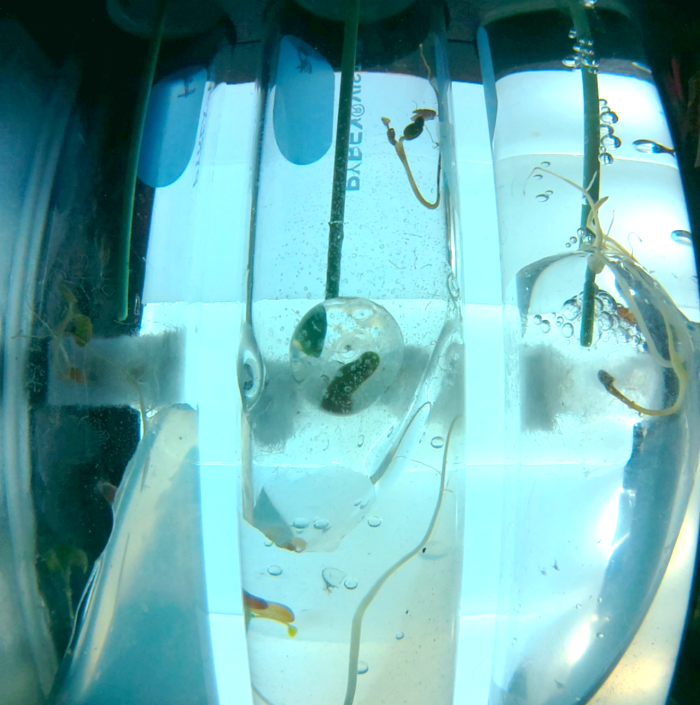 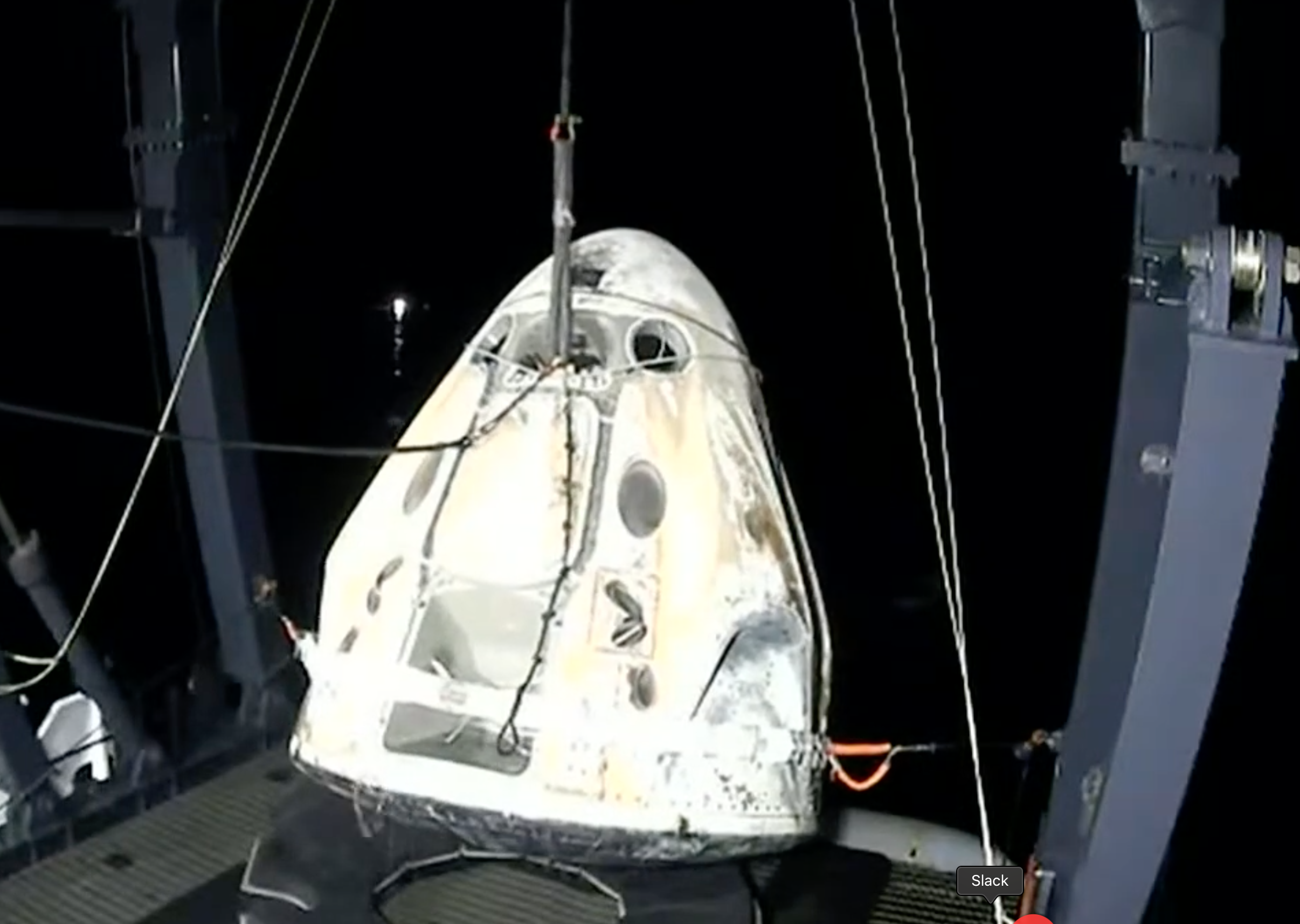